Machar will return to government as one of the country's vice presidents. 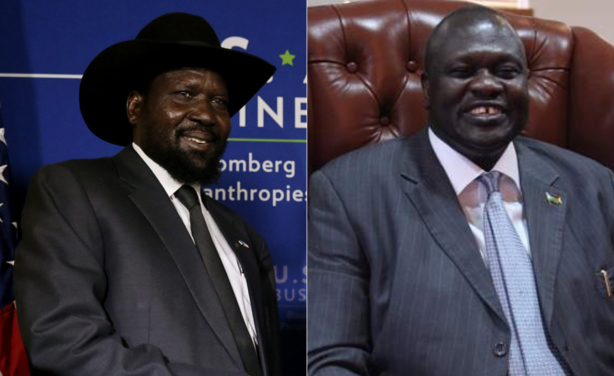