Mauritius is stating its case at the International Court of Justice to remove Britain's rights over the Chagos island. "Mauritius will relentlessly pursue its struggle to regain sovereignty over the Chagos Archipelago and restore the rights of its citizens who were forcibly evicted," the government has said. 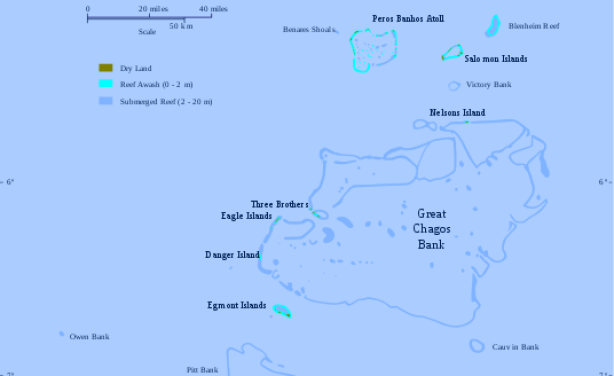 Map of the Chagos Archipelago in Mauritius