The disease has infected at least 4,000 people, with more cases being reported every day. It has left promoters debating whether to go on with their events, postpone, or cancel altogether. A concert by South Africans Cassper Nyovest and Prince KB has been cancelled and been moved to November 10 at the same venue, Glamis Arena. 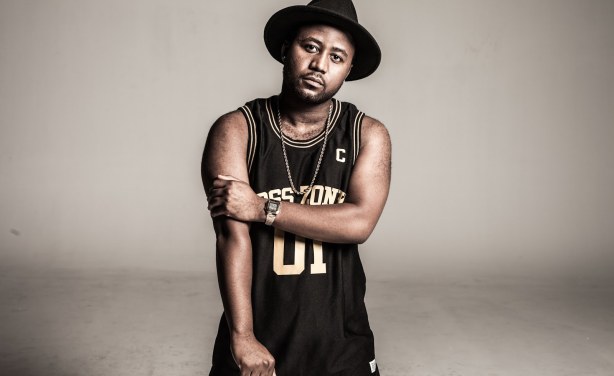