Oil multinationals, ENI and Shell are waiting for an Italian court judgement on whether U.S.1,1 billion paid in the controversial Malabu oil deal in Nigeria was used as a bribe to win the licence for the oil bloc. 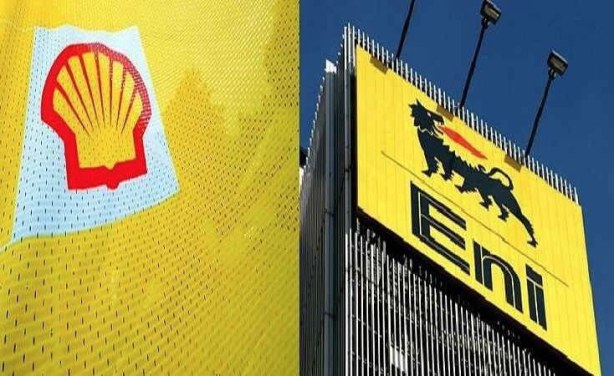