Heads of states will sign the first UN declaration on the most deadly infectious disease on earth: TB. The ink is mostly dry on the 16-page agreement, but what's not in the final version - and who is likely to snub its signing is telling, writes Bhekisisa. 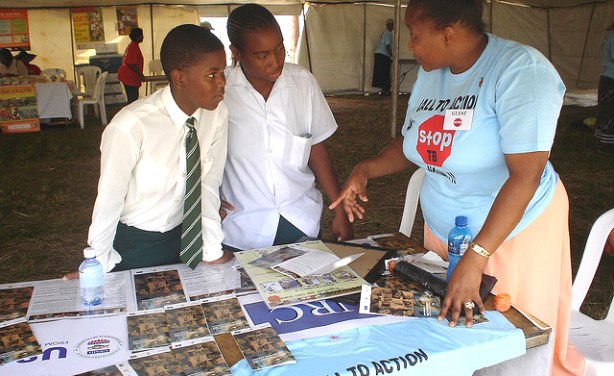 A volunteer in South Africa promoting awareness that Tuberculosis is curable.