Around half of the lives have been lost through violence, while most deaths occurred in the northeast and southern regions of the country, and appeared to peak in 2016 and 2017, according to a newly published study funded through the U.S. State Department. 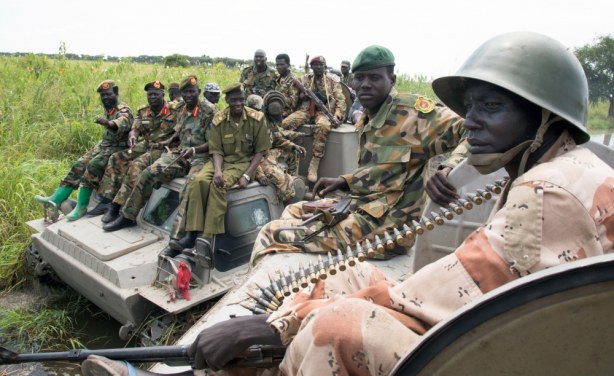