Former president Robert Mugabe's son-in-law, Simba Chikore, who is accused of unlawfully detaining a former Zimbabwe Airways employee Bertha Zakeyo during a dispute, has appeared in court. He was accompanied to court by his wife, Mrs Bona Mugabe-Chikore. Chikore appeared before magistrate Elisha Singano, who granted him $30 bail. 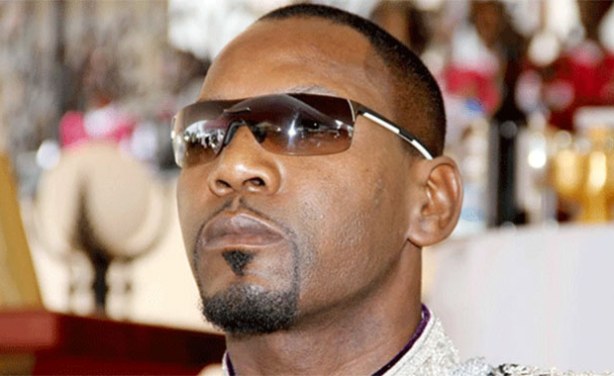 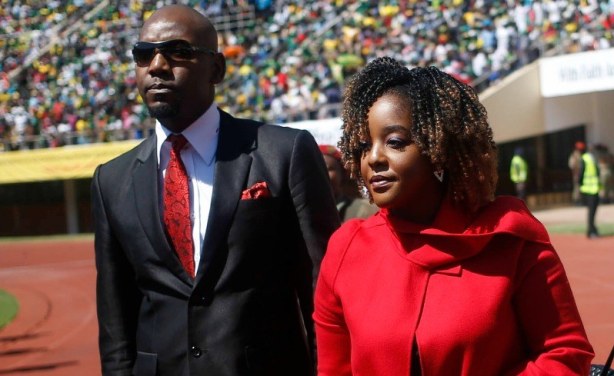