South Africa's President Cyril Ramaphosa is applying his mind about which action, if any, will be taken against Home Affairs Minister Malusi Gigaba, whom Public Protector Busisiwe Mkhwebane says lied to Parliament. She is now calling for disciplinary action against Gigaba. The minister has been embroiled in various scandals, including the release of a sex tape that he says was meant for his wife, and stolen when his phone was hacked. 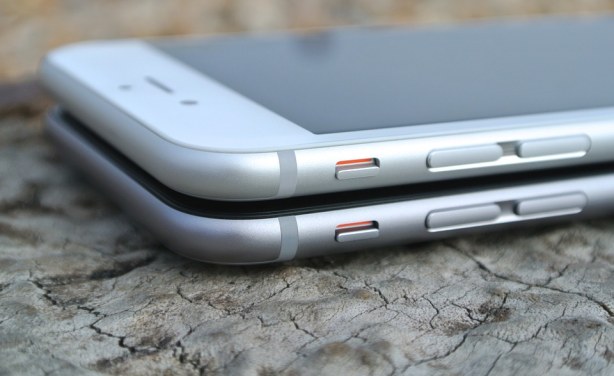