Of the 2,683 children that were sexually abused before they reached 18 years, 417 reported having suffered depression, according to a report by the International Child Protection Conference 2018. 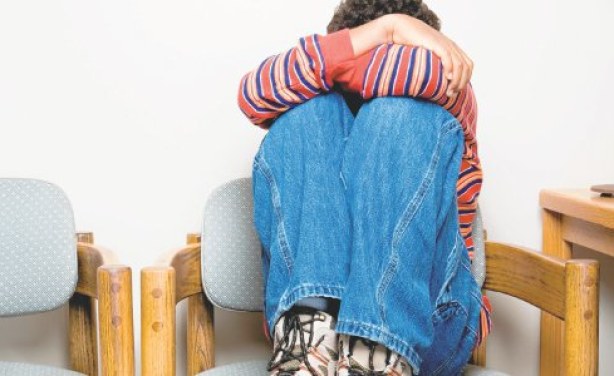