Democratic Alliance member of parliament Glynnis Breytenbach has pulled out of the race to lead the National Prosecuting Authority, reports EyeWitness News. She was among 12 shortlisted candidates announced last week. Interviews for the job will happen at the Union Buildings on Wednesday November 14 and will be open to the media after lobby group Right2Know won a court bid to have the candidates interviewed publicly. 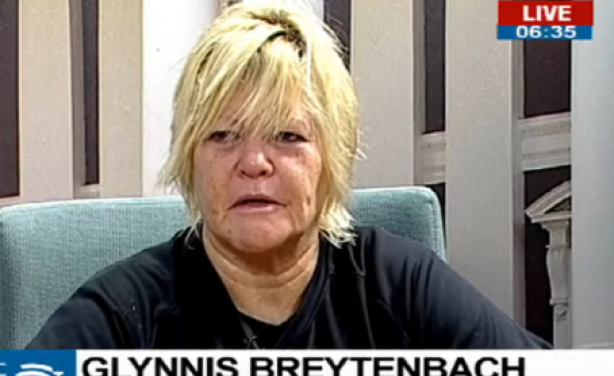