It is inconceivable that long after American voters cast their ballots in the mid-term elections, several states still didn't know who their representatives were. Now just pause for a moment and imagine the reactions if the same electoral drama in the U.S. had taken place in an African country, writes Deutsche Welle. 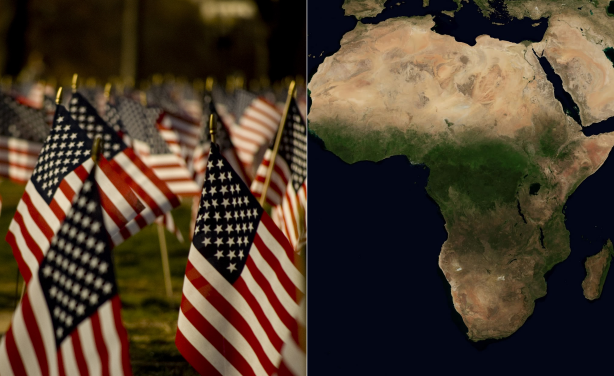