Ordinary Zimbabweans face a bleak festive season as the economic situation is marred by worsening cash shortages and basic commodity shortages. Some civil servants have already been paid without their annual bonus, despite a commitment by government to "do something that will be a thank you to those who have worked so hard through the year". 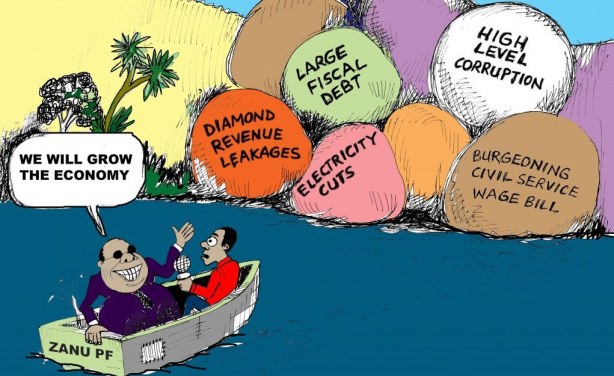