The annual inflation rate dropped to 11.26% in October compared to 11.28% recorded in September. However, despite the decline in inflation figures, food prices have continued to rise with the highest increases recorded in Bayelsa, Abuja, and Taraba, while Bauchi, Oyo and Plateau States had the lowest increases. 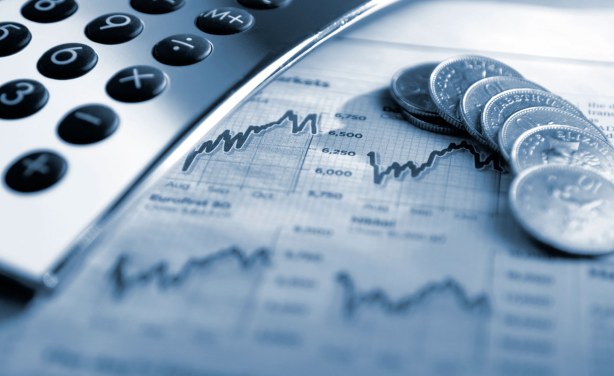