The Blue Economy is about all activities that make sure we use the ocean sustainably while pursuing economic growth, improved livelihoods and jobs, and a healthy ocean, says the World Bank. 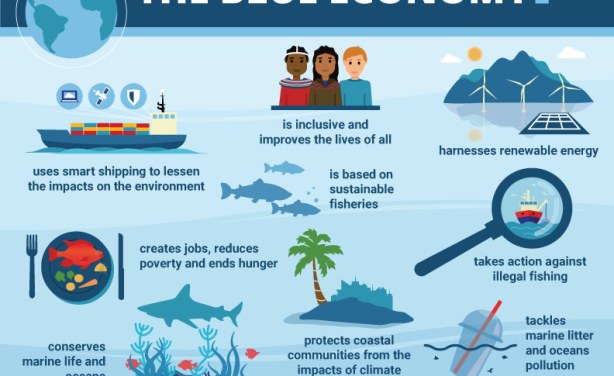 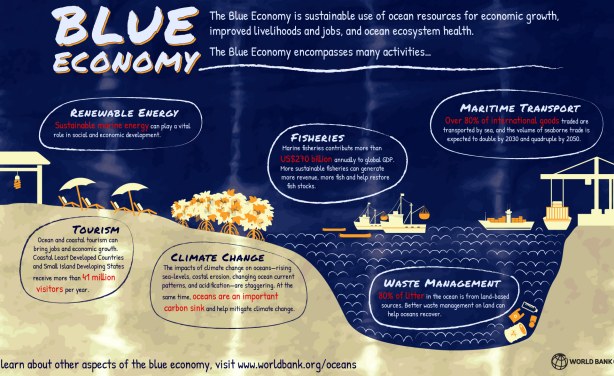