South African national carrier, South African Airways, seems well on its way to receiving yet another R5 billion bailout  from the government, much to the disapproval of the majority of opposition parties who say the airline should be sold. The airline has been running at a loss for several years and has said it needs over R21 billion to recover. 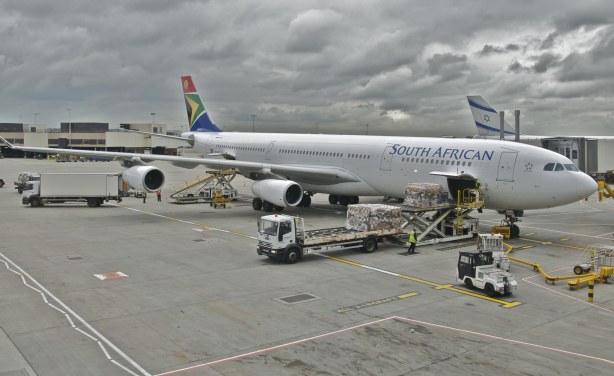