Good news for South Africans is that the gross domestic product figures released by Statistician-General Risenga Maluleke, shows an increase of 2,2%. However despite the rebound, economists expect overall GDP growth for 2018 to remain weak. 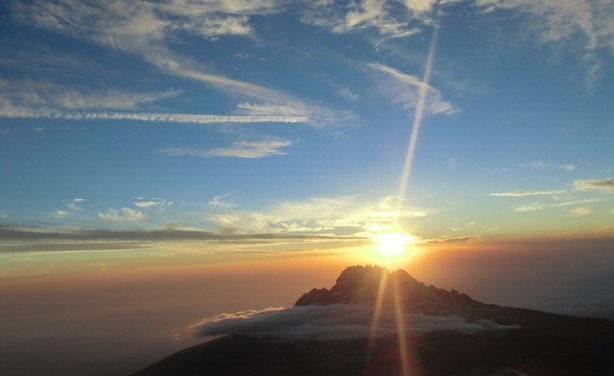