When the villagers were evicted from Manzou farm in 2015, after which they received a reprieve, but little did they know that they would face new eviction worries, this time from the new government which has reportedly earmarked their land for redistribution to what is said to be a top government official. 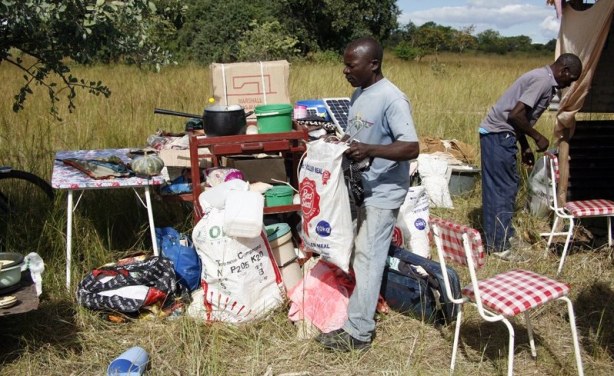 Married Women in Kenya Can Now Inherit Their Fathers' Land!

What the District 6 Land Ruling Means for South African Claimants