No provision has been made for internally displaced persons living in the diaspora, to vote in the 2019 general elections, the Independent National Electoral Commission has said. Only displaced persons registered within the country will be allowed to go to the polls. Attacks by Boko Haram have been the main reason for displacement in Nigeria. 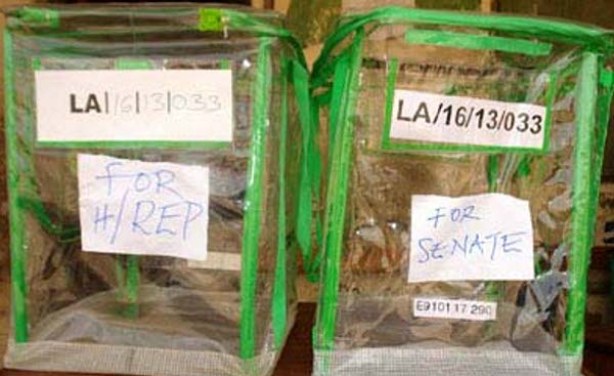