Several areas are now under states of emergency, Internet censorship is being reported "aimed at suppressing the spread of communication and photographic footage which may spark further demonstrations" and newspaper are being ordered not to be publish coverage of the demonstrations after more than 20 protesters were killed. 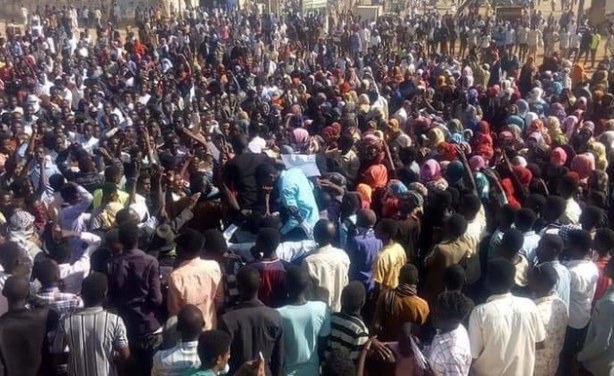 A crowd protests the skyrocketed bread and fuel prices, among others, in El Gezira Aba in White Nile state, on December 21. 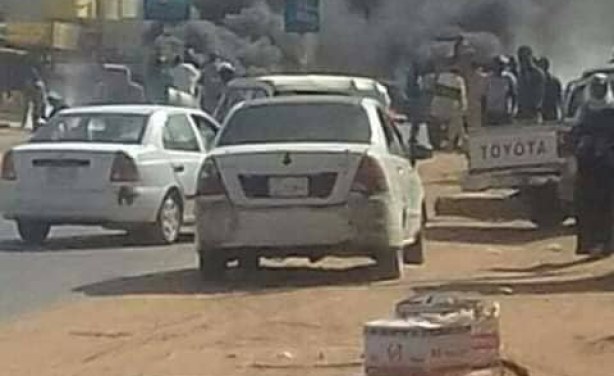 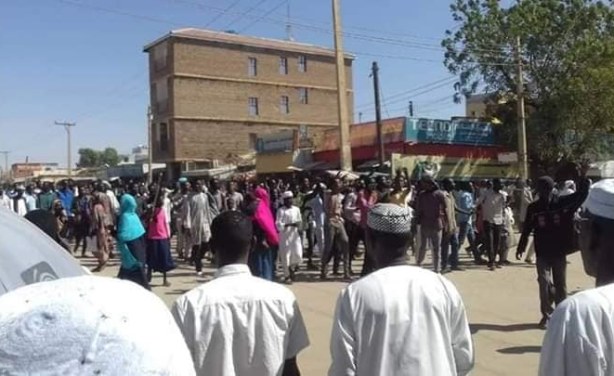 Protesters in El Obeid on December 21.