South Africa's MTN and Nigeria's Central Bank have been locked in a dispute over the company's transfer of funds, which the bank said was sent abroad in breach of foreign exchange regulations - an amount totalling U.S.$8 billion between 2007 and 2015. MTN is also fighting another hefty fine for not ensuring that the directive on the deactivation of unregistered SIM cards was carried out. The government said this was one of the ways in which militant group Boko Haram managed to plan its terror attacks in the country. 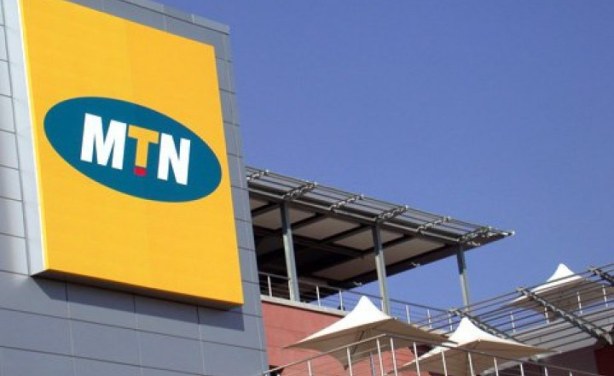 An MTN facility in Abuja.