A new report from the World Bank Group warns that climate change will interrupt our world as we know it. The report on strategies for adapting to climate change follows a string of scientific information that sound increasingly strident calls to action, including a study published in Science on 11 January, 2019 that says ocean warming is accelerating faster than was previously known. 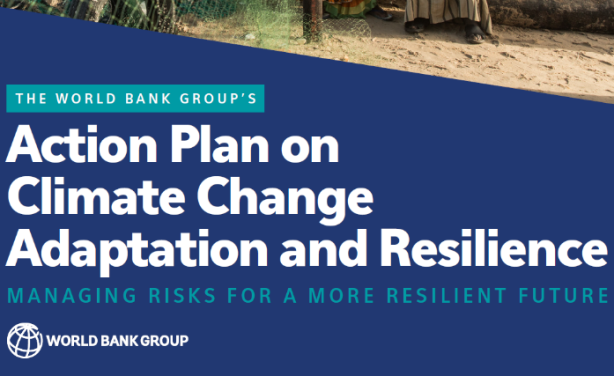