After Interior Secretary Fred Matiang'i's appointment as "head boy" or "low-key prime minister", many people have argued that there should be clarity on what William Ruto will be doing. Matiang'i's new position of overseeing the implementation of government projects is the role that Ruto had taken as his own in his numerous tours across the country in a bid to gain popularity as 2022 presidential elections approach. 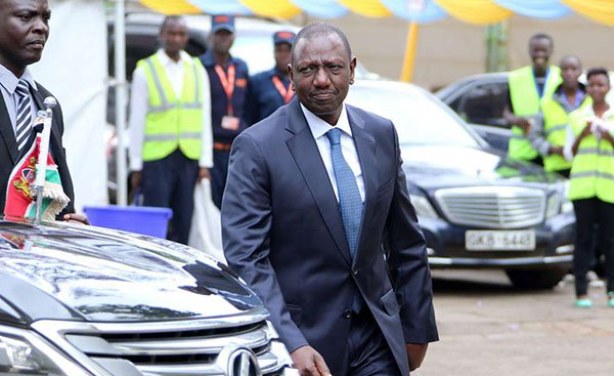