Oil discovery in the impoverished, neglected region in 2012 has sparked hope of development and a better life for inhabitants, plagued by prolonged droughts and increased conflict over water and cattle linked to climate change. However, development is eroding an ancient way of life and culture and this could ultimately result in an identity and culture vanishing, according to Marina Shacola, a Cypriot photographer. 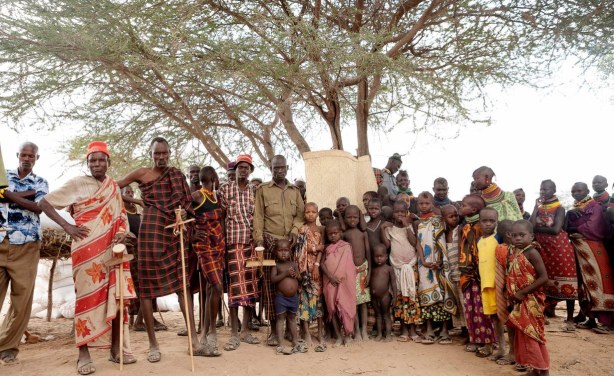 Members of the community pose in Chok Chok in Kenya's Turkana country on July 2012. 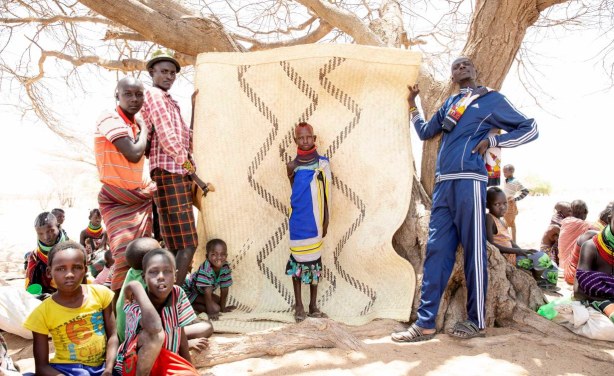 A young girl poses in Chok Chok in Kenya's Turkana country on March 2017. 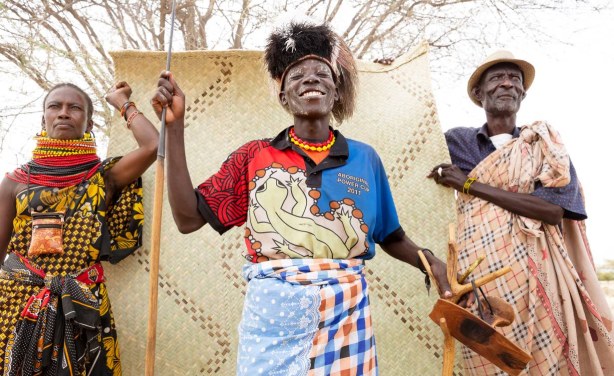 Community members pose for a picture in Chok Chok in Kenya's Turkana county on July 2012.