The debate over commissioning nuclear power stations, especially those built by Russia, has come to Nigeria. Precious C. Akanonu of the Abuja-based thinktank, the Centre for the Study of the Economies of Africa, writes that Nigeria has joined countries such as Egypt, Ghana, Ethiopia, Uganda and Zambia in signing agreements with the Russia State Atomic Energy Corporation to build nuclear technologies for peaceful purposes. She notes that while safety concerns have been eased in recent years, there are worries that countries could be faced with cost overruns and a massive burden when debt repayments kick in. 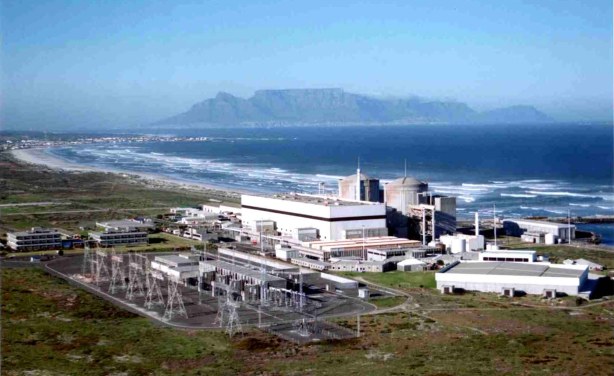 Africa's only nuclear power station so far, in South Africa. Egypt is on track to go nuclear next, and Nigeria is among a number of other African nations which have signed agreements with Russia.