Governor Kashim Shettima's convoy came under attack while travelling from Maiduguri to Gamboru Ngala for a campaign rally. At least four people were reportedly killed in the attack. 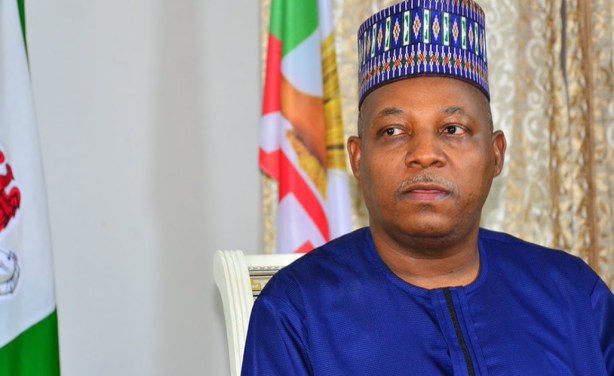