Agriculture, which is the country's economic backbone, remains a key driver of growth in most counties with the exception of Nairobi and Mombasa, according to a new report. It helped counties such as Nakuru, Kiambu, Meru, Bungoma, Kakamega and Nyeri to record robust growth powered by agriculture and the services sectors. 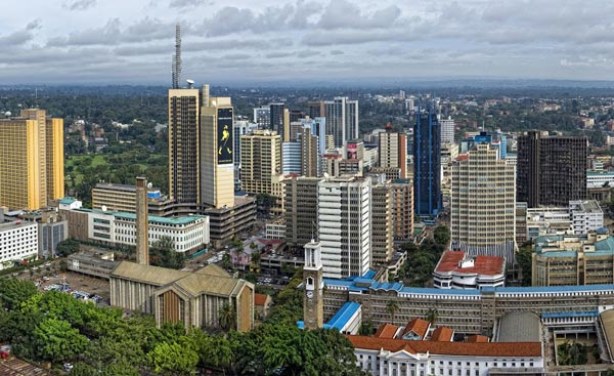 An overview of Nairobi CBD.