The opposition Peoples Democratic Party's leader, Prince Uche Secondus, has warned that the party will not accept anything short of a well organised electoral process devoid of manipulation, harassment and intimidation of voters and the opposition - particularly members of the PDP. This comes after the Independent National Electoral Commission announced that elections would now be held on new dates - February 23 for presidential and National Assembly elections and March 9 for governorship and state assembly elections. 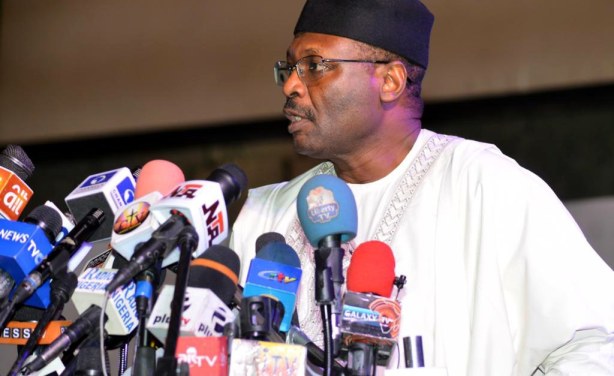