Deputy Minister for Health Faustine Ndugulile says the shortage is due to recent changes made by the government in the supply system of the product. The government will now procure and supply condoms free of charge. Under the old system, private suppliers were responsible for the job. 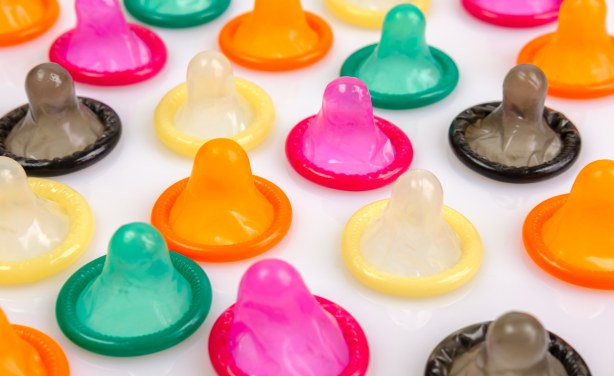