The lawmakers want the investigative agencies to focus on projects financed through the Engineering, Procurement, Construction and Financing model, saying the method was a major scam that would rip off Kenyans. Treasury Cabinet Secretary Henry Rotich, who has been grilled by the Directorate of Criminal Investigations officers, have confirmed in an advertisement in a local daily that nearly U.S.$200 million had been spent on Arror and Kimwarer dams. 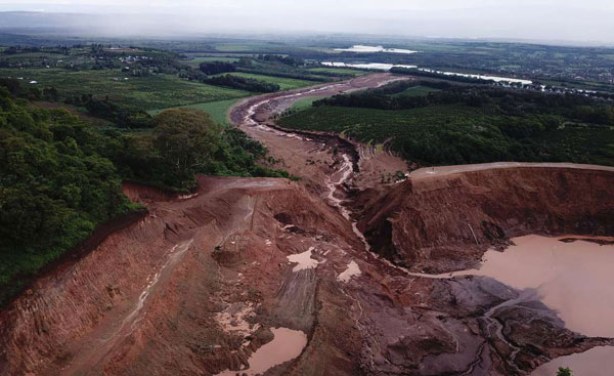