Lagos Among 10 Cheapest Cities in the World

The Economist Intelligence Unit survey has ranked Lagos as the sixth cheapest city in the world. The survey noted that costs in the cheapest cities were low by Western standards, mainly because low wages limit household spending. 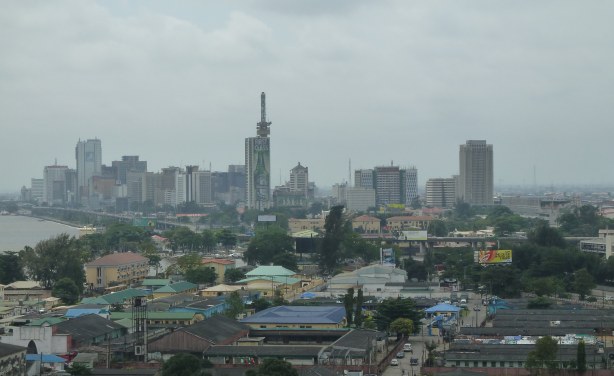 These Africans Are on TIME Magazine's Most Influential List
Petroleum