A leaked UN report has said that the Kenyan government is planning the closure of Dadaab, once the world's largest refugee camp, which has almost 210,000 people, in 2019 writes Nila Bhalla for Thomas Reuters Foundation. The UN, Amnesty International and other organizations have warned that countries like Somalia would not be able to accept the return of refugees who fled a civil war in 1991,  given the current political situation in that country. 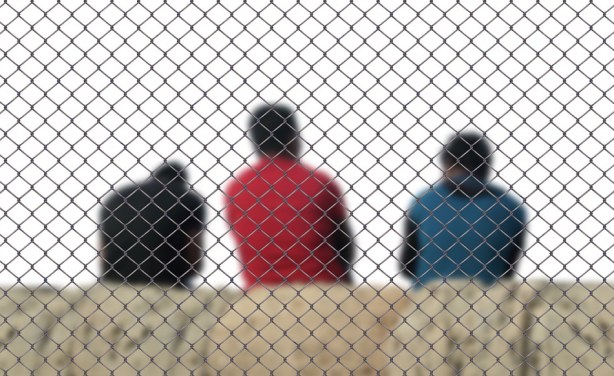