Somaliland broke away from Somalia during the protracted war that erupted after the death of Said Barré, the founder of present-day Somalia and the rise of several armed groups including Al-Shabaab with the intent to create an Islamic state. 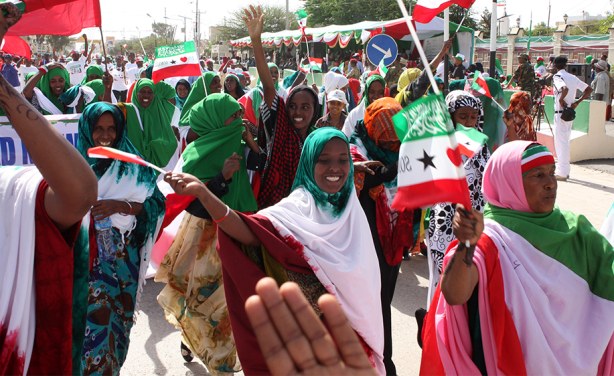