A check on the city's drainage systems, has revealed that high-end hotels located in Westlands directed raw sewage into the river, according to the County Executive Committee member for Environment Veska Kangogo. 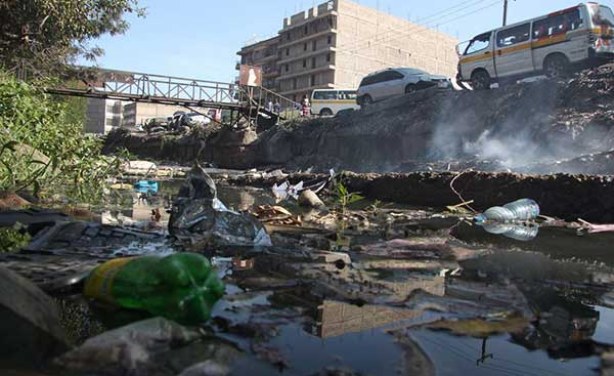