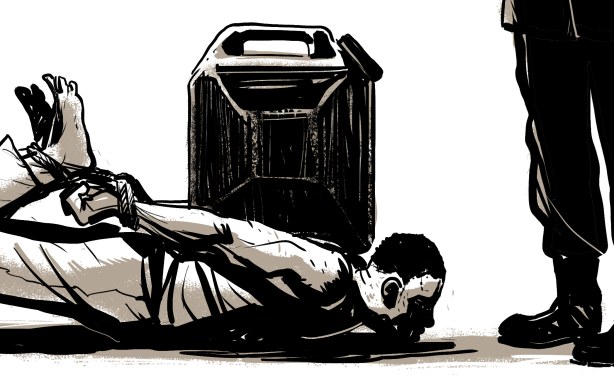 The cycle of torture, humiliating treatment, overcrowding, inadequate food, sleep deprivation, and lack of health care in Jail Ogaden is consistent with the government's long-standing collective punishment of people who are perceived to support the ONLF. Human Rights Watch has previously documented how the Ethiopian army committed crimes against humanity and war crimes during counter insurgency operations against the ONLF in 2007 and 2008, including extrajudicial executions, torture and rape.