The newly re-elected president of the Comoros, Azali Assoumani, has managed to centralise power in his hands and pushed through constitutional changes that could see him potentially govern until 2029. Presidential elections on 24 March were marred by violence and their credibility questioned, writes Liesl Louw-Vaudran for ISS. 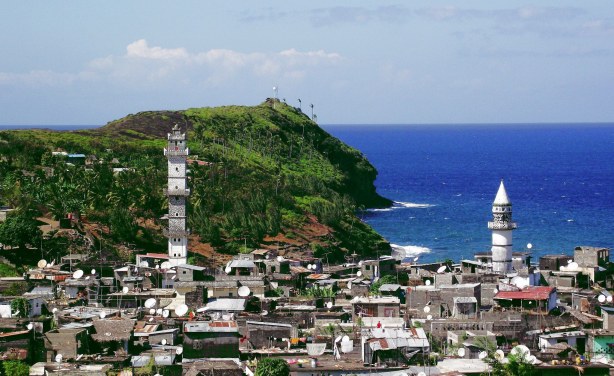