While DR Congo's President Felix Tshisekedi reaches his first 100 days in office, the country is impatiently waiting for him to fulfill the many promises he made at his inauguration but he is yet to name a prime minister and cabinet. 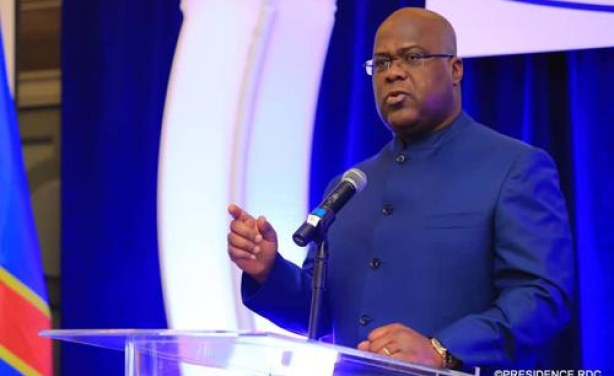