Figures by the Tanzania Investment Centre show that China moved into second place as an investor in the country in 2012 before taking the top slot a few years ago. John Namkwahe writes in The Citizen that this is thanks to the aggressiveness of the Chinese people in searching for new markets. 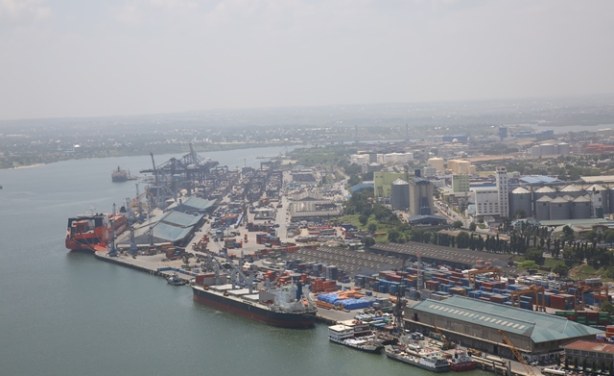