Ex-Zimbabwean Cricketer Auditioned for The Voice and Smashed It!

The former cricketer Henry Olonga was forced to retire from international cricket in 2003 after he wore a black armband during the World Cup to "mourn the death of democracy" in Zimbabwe. Olonga was forced to flee the country due to constant death threats. He lived in exile in Britain for 12 years, before deciding to move to Australia. He performed, This is the Moment, and made it to the next round after impressing the judges. 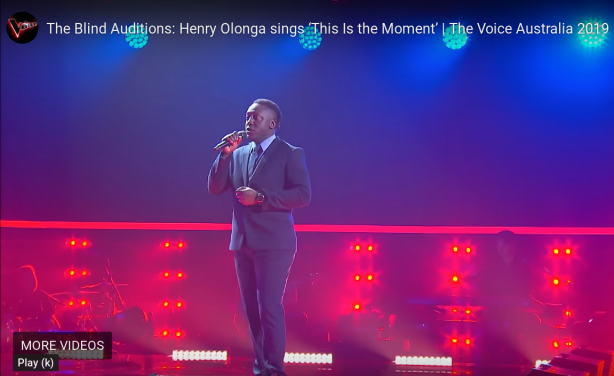 Henry Olonga wows the judges as he auditions on The Voice Australia (screenshot).