The Confederation of African Football has ordered a replay of the abandoned second leg of the CAF Champions League final between Esperance de Tunis and Wydad Casablanca. 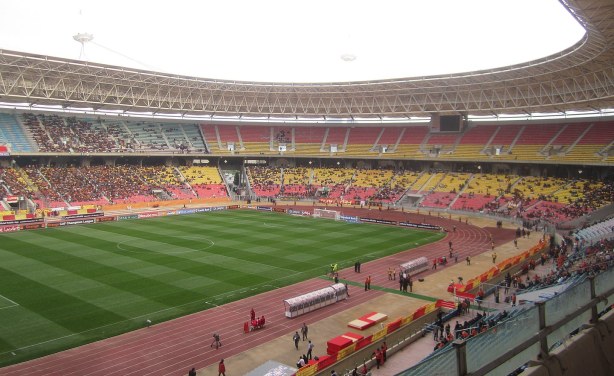 The Olympic Stadium of Radès. Photo taken during the final of the CAF Champions League 2012.