Data has shown that over two thirds of young South African women are overweight and obese, which predisposes them to noncommunicable diseases such as diabetes and hypertension. Studies conducted in Soweto, Johannesburg by the Medical Research Counciland the Wits University's Developmental Pathways for Health Research Unit, has shown that it's not enough for the government to simply promote healthy eating and exercise without considering the very real environmental and structural constraints present in South Africa. 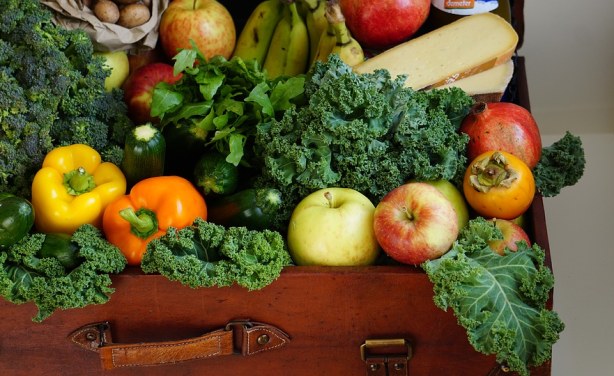