The Hema and Lendu ethnic groups in Ituri Province have been in conflict over land since 1999. The latest has forced more than 300,000 people to flee for their lives, according to the United Nations. 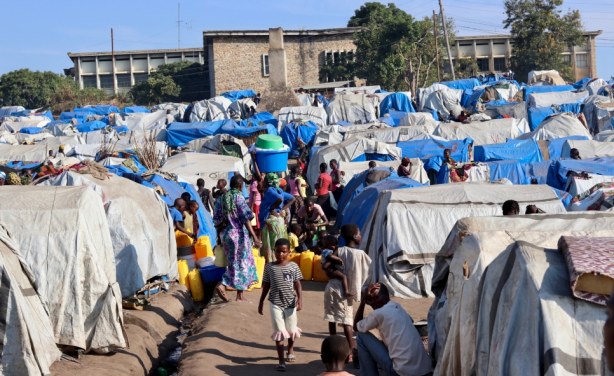