The most prestigious tournament on the continent is in the thick of transformation. The 2019 Cup of Nations in Egypt will be the first event featuring 24 teams, and it is the first time that the competition will be played in the summer. 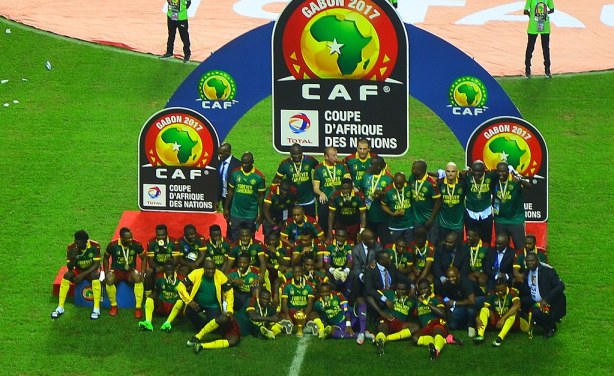