Ethiopia's army chief of staff Seare Mekonnen has been killed during a coup attempt in the African country. According to Prime Minister Abiy Ahmed's office, General Asamnew Tsige, the autonomous Amhara state's head of security, tried to topple the government, writes Deutsche Welle. 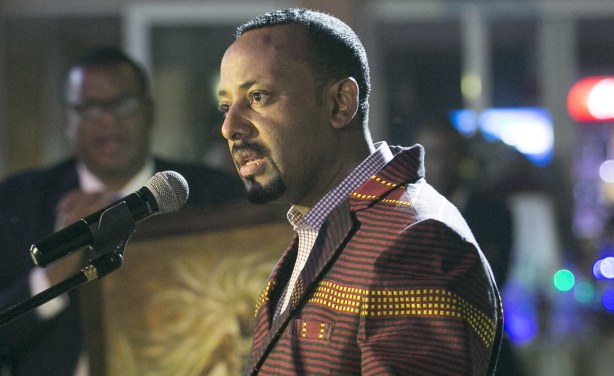