Humanitarian aid workers say they are scared after several consignments of aid meant for people in the country's troubled English-speaking regions were attacked and burned by suspected separatists. 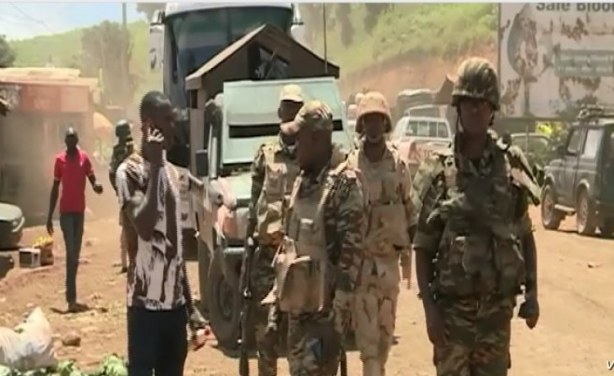