Following the June 7 protest in Monrovia against "corruption and creeping dictatorship", organizers gave the government a 30-day ultimatum to deliver on the demands for reform. As the deadline approaches, there is little sign that the demands will be met. " Patience with President Weah is wearing thin," Liberian journalist. Stephen D. Kollie says in an anlysis for Africa Arguments. 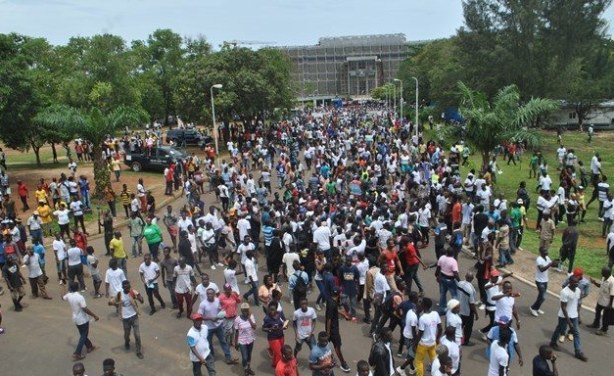 Protesters at the Capitol in Monrovia