The presidency has said that the idea of ruga settlement was formed to address the clashes between farmers and herders in the country.  Some Nigerians have criticised the settlements as a ploy to claim land across the country for Fulani herders. The government plans to settle pastoral communities in rural areas and provide basic amenities and infrastructure to reduce land conflict. 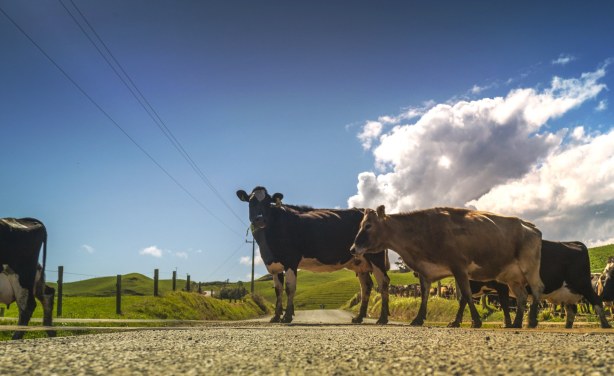