The International Criminal Court has convicted ex-warlord Bosco Ntaganda, known as the "Congolese Terminator", of war crimes and crimes against humanity. The charges are from 2002 and 2003, when he was deputy chief of staff of the military wing of the Union of Congolese Patriots. 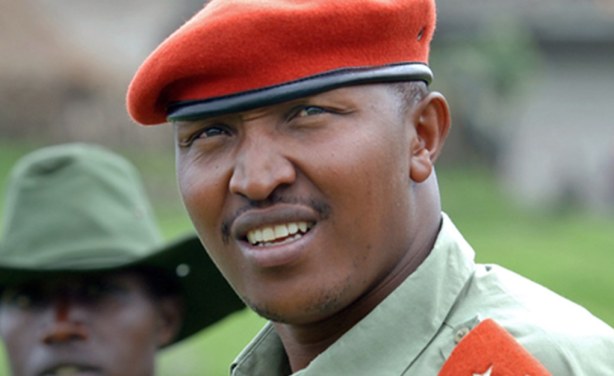