Eritrea's government should recognize that its dire rights record and the mass migration that it fuels is the biggest threat facing the country - a year after the country's historic agreement with Ethiopia. Eritrea's leaders had long used the "no war, no peace" situation with Ethiopia to justify some of their most repressive policies, and many had hoped that the peace deal would usher in a new era of respect for human rights, according to Human Rights Watch. 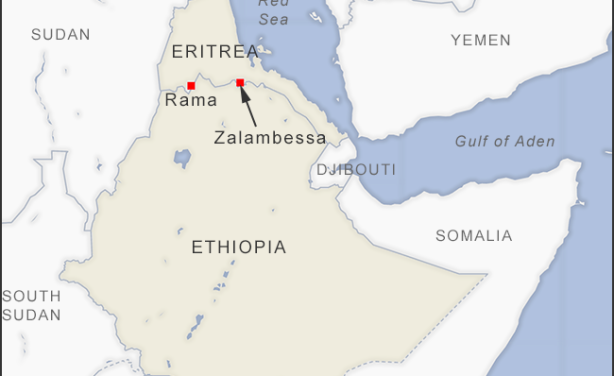