Pleas by communities in the Western Cape for the government to deploy the army into their gang-infested areas, has finally been actioned, after a surge in gang-related deaths in the past 6 months. Communities are living in fear, children going to school or playing in the streets are being killed in gang crossfire, and drug peddling and murder is the order of the day. 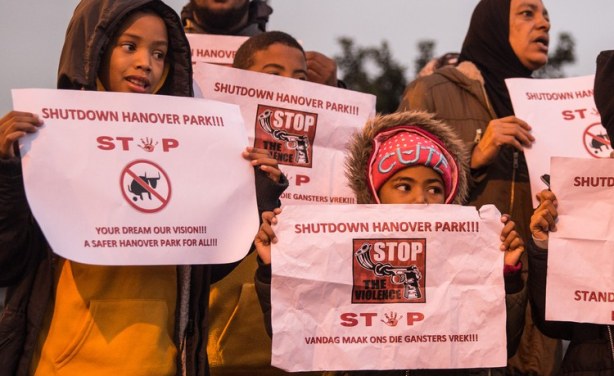