Tanzanians will vote in civic elections later this year, before the 2020 General Election where President John Magufuli is expected to seek re-election for his second and constitutionally last five-year term in office. 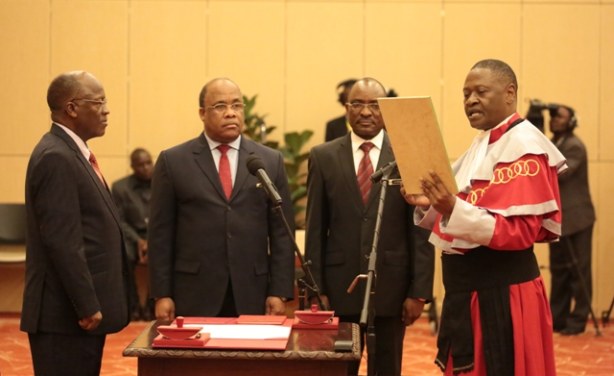 This is Why Kenya Banned Maize Imports From Tanzania, Uganda
Women